During this discussion, we will explain What animation is, and By the end of the first section of this article dedicated to guiding you on how to get Masters in animation, you will be able to understand some basic principles of animation;

If you’re considering taking this course, you already have a solid idea of what it is. Animation is the digital art of making inanimate objects move as if they are authentic. Animation is also the process of photographing successive drawings, models, or even puppets, to be able to create an image that can move in a sequence, basically, like the cartoons you watch.

In the epic animation process, pictures are drawn or painted on transparent celluloid sheets to be filmed. Epic cartoons are good examples of this.

Moving characters or animated characters are usually shot “on twos,” which means one image is shown for two frames, totalling 12 drawings per second. 12 frames per second motion look choppy in most cases. A higher frame rate like 24 usually used makes motion smooth in the film industry.

2D, or two-dimensional animation, is an artistic technique and media design that creates the illusion of movement in a two-dimensional environment. 2D Animation at times fall’s under traditional animation. For example, some of our favourite early cartoons include  — Lion king, beauty and the beast, etc. A bachelor’s degree is needed when it comes to educational requirements.

3D or computer animation is the most commonly used animation type today. But that doesn’t necessarily make it easier because computers are used instead of actual hand drawings. A computer is just a tool, and 3D animation is still a long, tedious process.

Read Also: How Long Does it Take to Get a Masters Degree? See Program Duration

Motion Graphics are digital graphics that create an illusion of motion, usually for ads, title sequences in films, but the primary purpose is to communicate comprehensively to the viewers. Motion graphics are usually joined with sound for multimedia projects.

Stop motion is a combination of Claymation, pixilation, object motion, and more. The major mechanics are just like the traditional method just like a flipbook. Nevertheless, instead of drawings, stop motion moves physical objects in each frame.

If moved in small increments, captured one frame simultaneously, the illusion of motion is produced. Whether puppets, clay, or even real people, these manual adjustments can make it a very tedious process.

Like getting any other degree acquiring Masters in Animation is quite a task but not impossible. On a basic level, it’s probably the most advanced degree you can get. Plus, getting a masters in VFX shows everyone you know what you’re doing.

More importantly, it shows your competence in different subsets of animation like 2D, 3D, drawing, and stop-motion.

However, it is for you to have your Masters in VFX puts you out there in your field, showing you have what it takes to go head to head with probably the best of the best in the animations industry and could potentially net you a spot at Pixar and Disney.

Now for you to get that degree, there are certain degrees to acquire like the:

It’s basically a master’s degree that shows that a student has completed a vast really array of different subjects dealing in the humanities. This Master’s degree includes history, sociology, languages, and political science.

An M.F.A. is really one of the highest degrees an animator can achieve in the artistic/ animation field. It is considered a heavily focused degree on one track, namely animation. That’s all there is to, Masters of Fine Arts as the degree which mainly focuses on your field, rather than a culmination of other related subjects combined.

How long does it take to attain Masters in Animation?

How long does it take to get a degree in animation masters programs? Well, Depending on where you are studying, this could vary. Usually, since students concentrate on a single subject, it should probably take less time than getting a bachelor’s degree.

At times some programs require four or more years, so it depends on where your studying, as well as what subset of animation you’re pursuing.

9 Most Affordable Masters in Marketing Online, 2021

Requirements for an Animation Masters Program

There are more colleges around the world that offer masters in animation, but those above are the top five.

What are the pros and cons of an animation master’s degree in animation?

YOU MAY ALSO READ THE FOLLOWING:

How Long Does it Take to Get a Masters Degree? See Program Duration 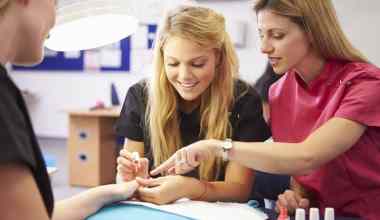 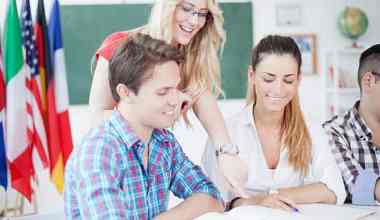 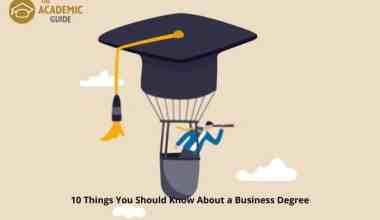 Read More
JJobs and Career Guide
Table of Contents 10 things you should know about a business degree:What Exactly Does a Business Degree Mean… 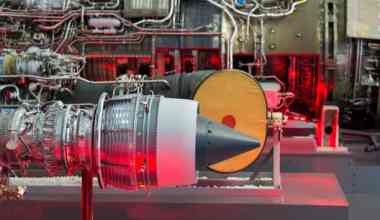 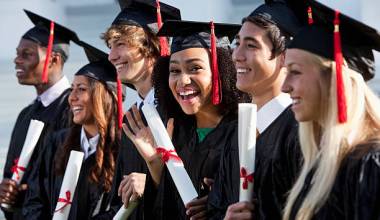 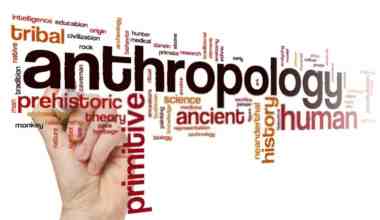